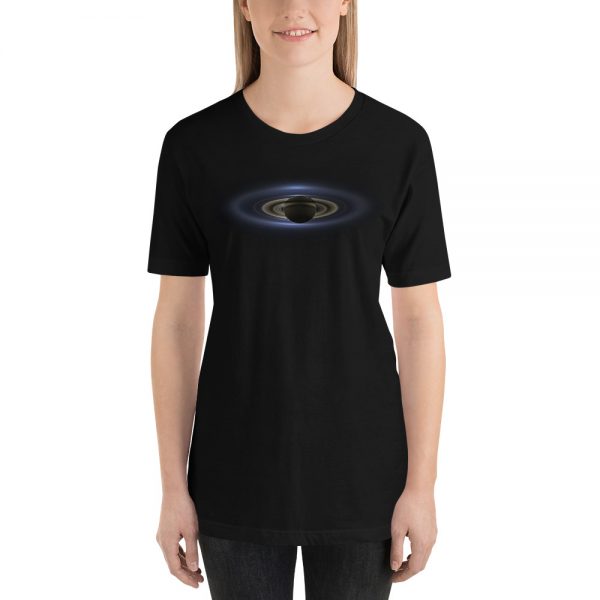 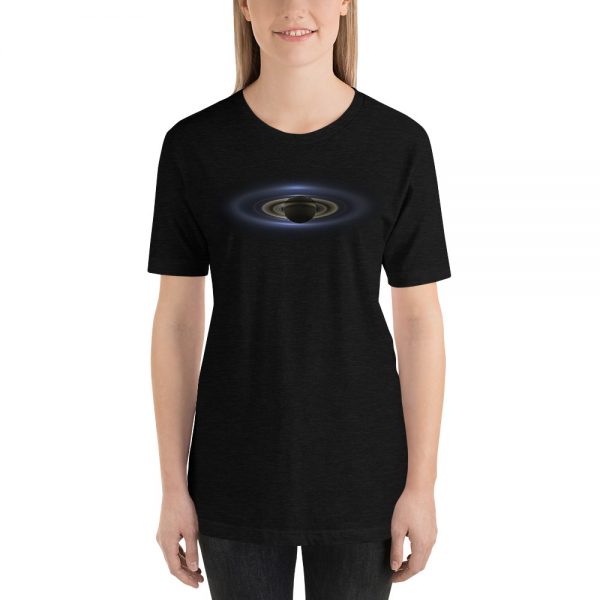 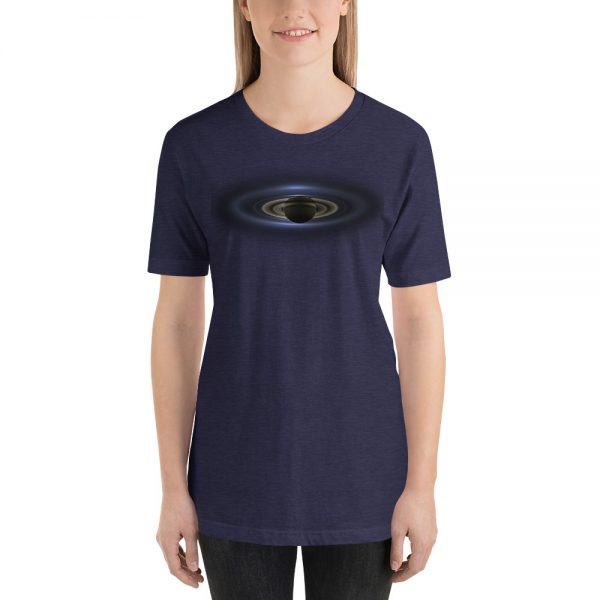 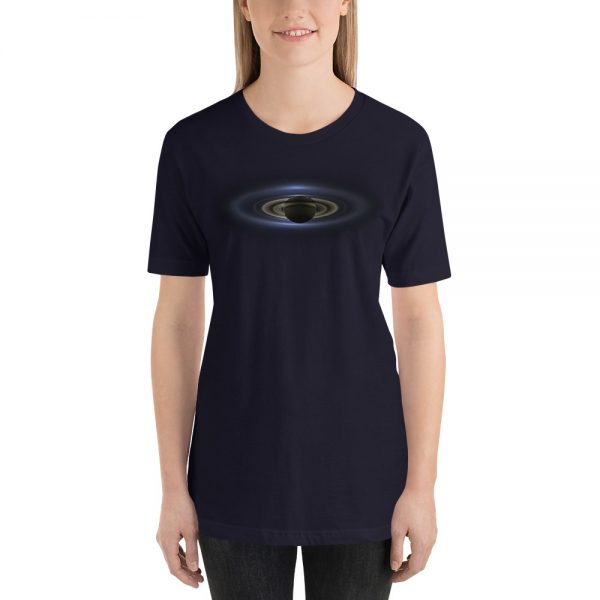 A real picture of Saturn

This is a real picture of Saturn and its ring, backlit by the Sun.

On July 19, 2013, in an event celebrated the world over, NASA’s Cassini spacecraft slipped into Saturn’s shadow and turned to image the planet, seven of its moons, its inner rings — and, in the background, our home planet, Earth.

With the sun’s powerful rays eclipsed by Saturn itself, Cassini’s onboard cameras were able to take advantage of this unique viewing opportunity. They acquired a panoramic mosaic of the Saturn system that allows scientists to see details in the rings and throughout the system as they are backlit by the sun.

This mosaic is special as it marks the third time our home planet was imaged from the outer solar system; the second time it was imaged by Cassini from Saturn’s orbit; and the first time ever that inhabitants of Earth were made aware in advance that their photo would be taken from such a great distance.

There are no reviews yet. 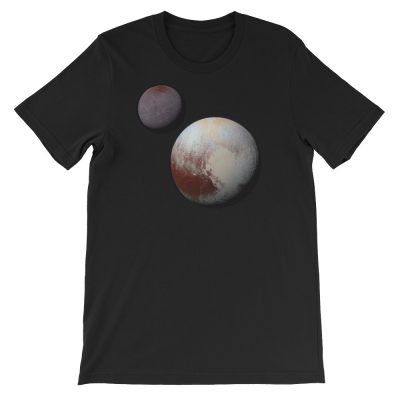 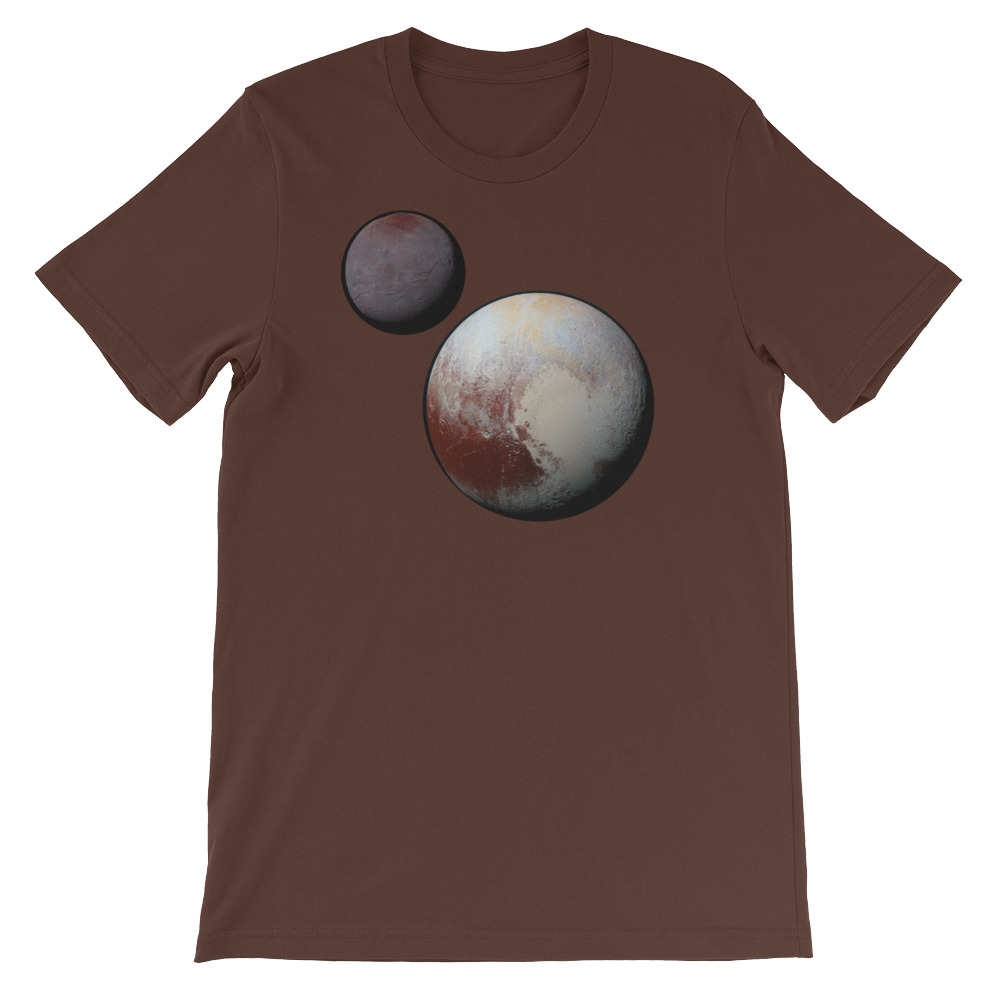 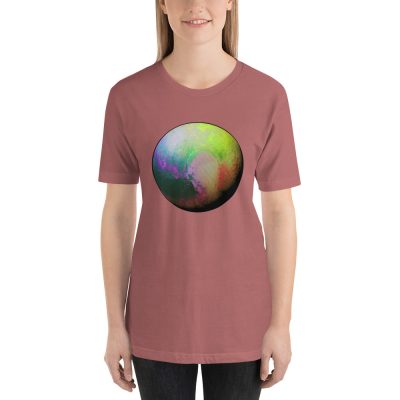 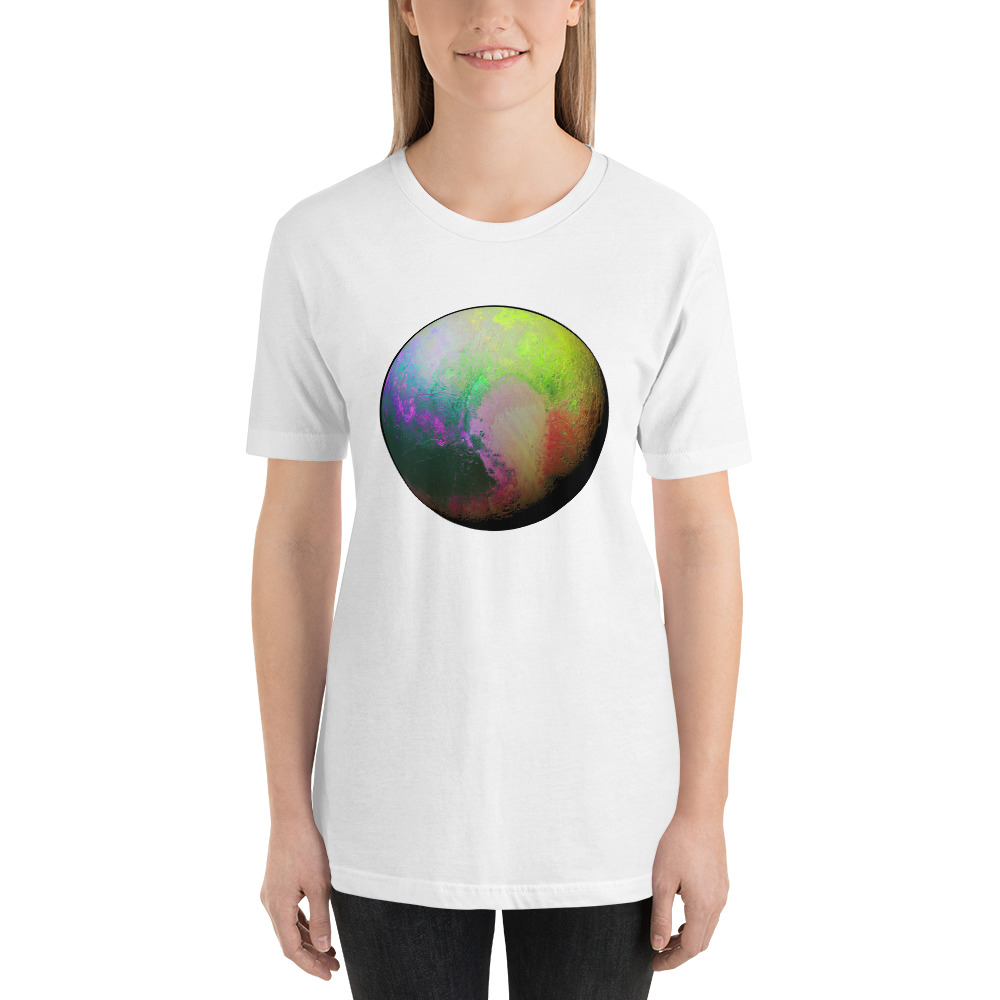 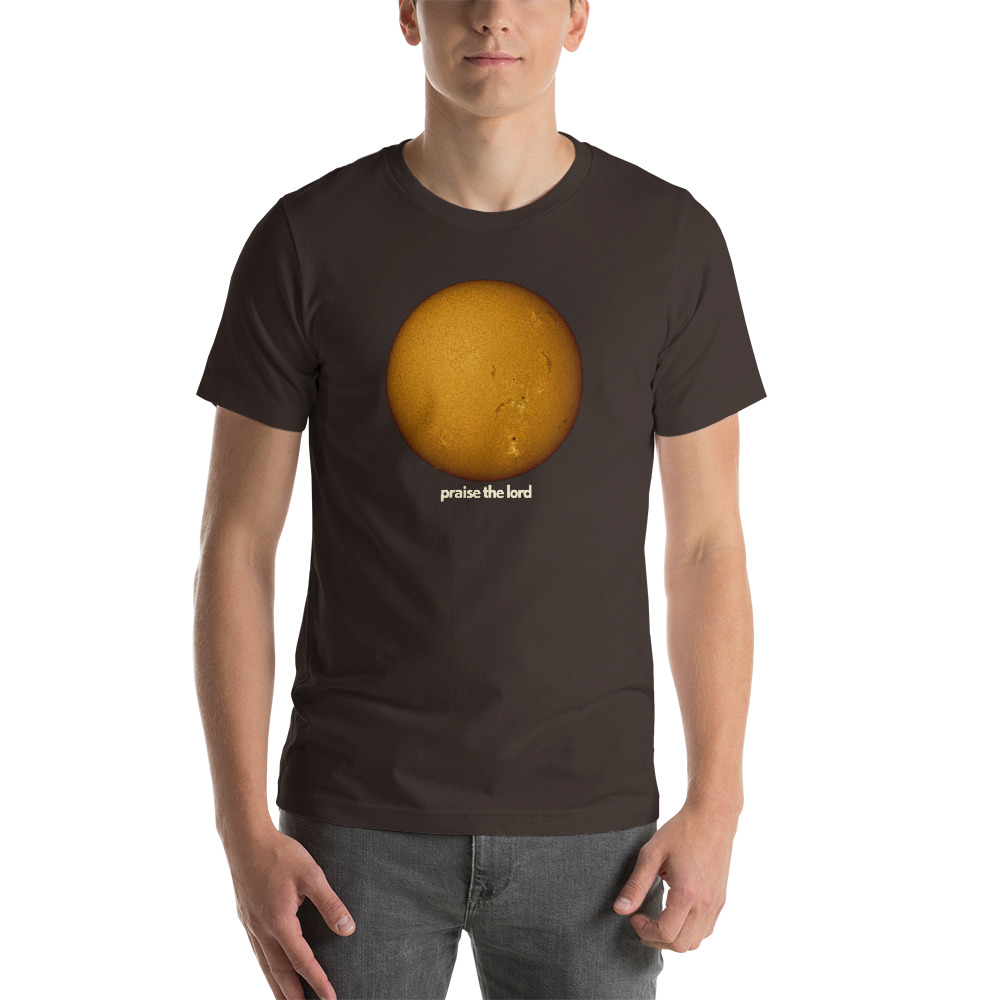 Praise the Sun – our lord 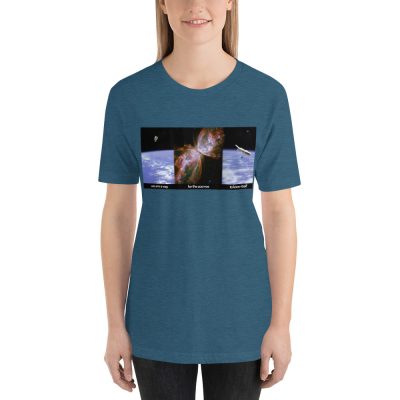 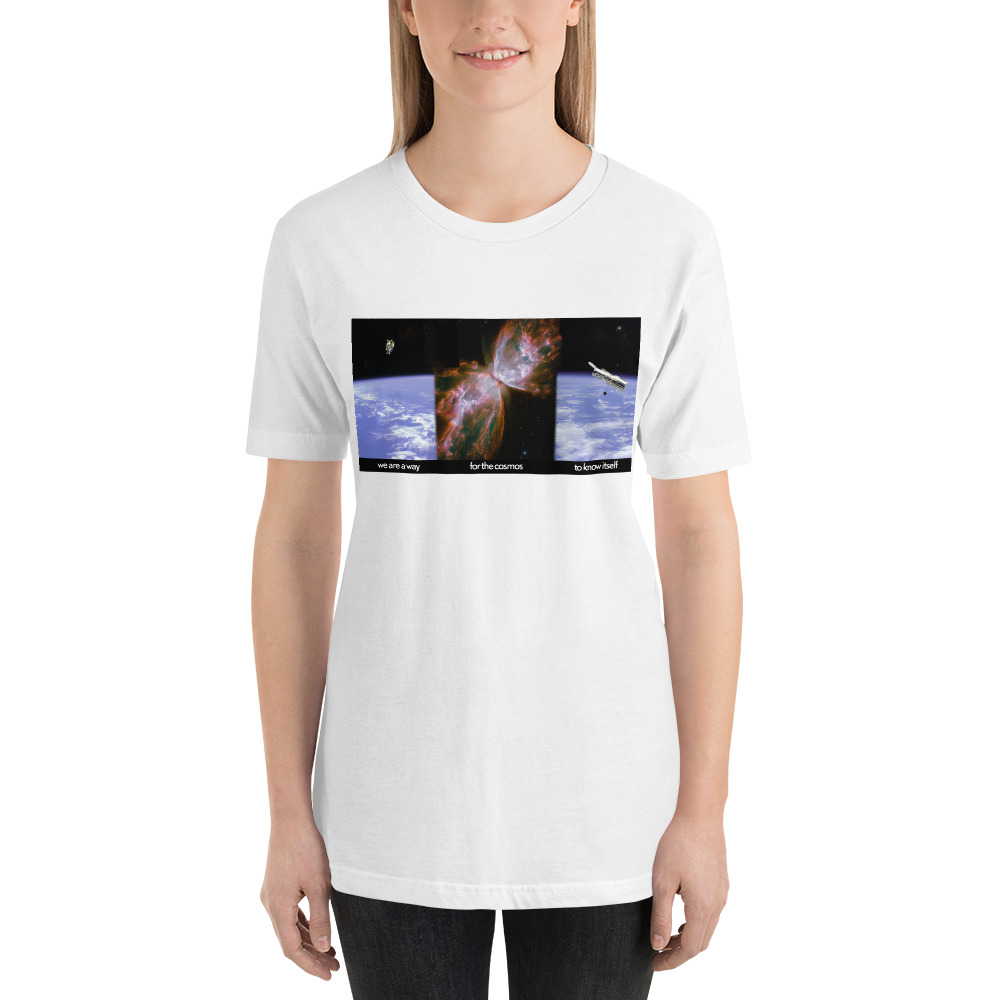 We are a way for the cosmos, to know itself